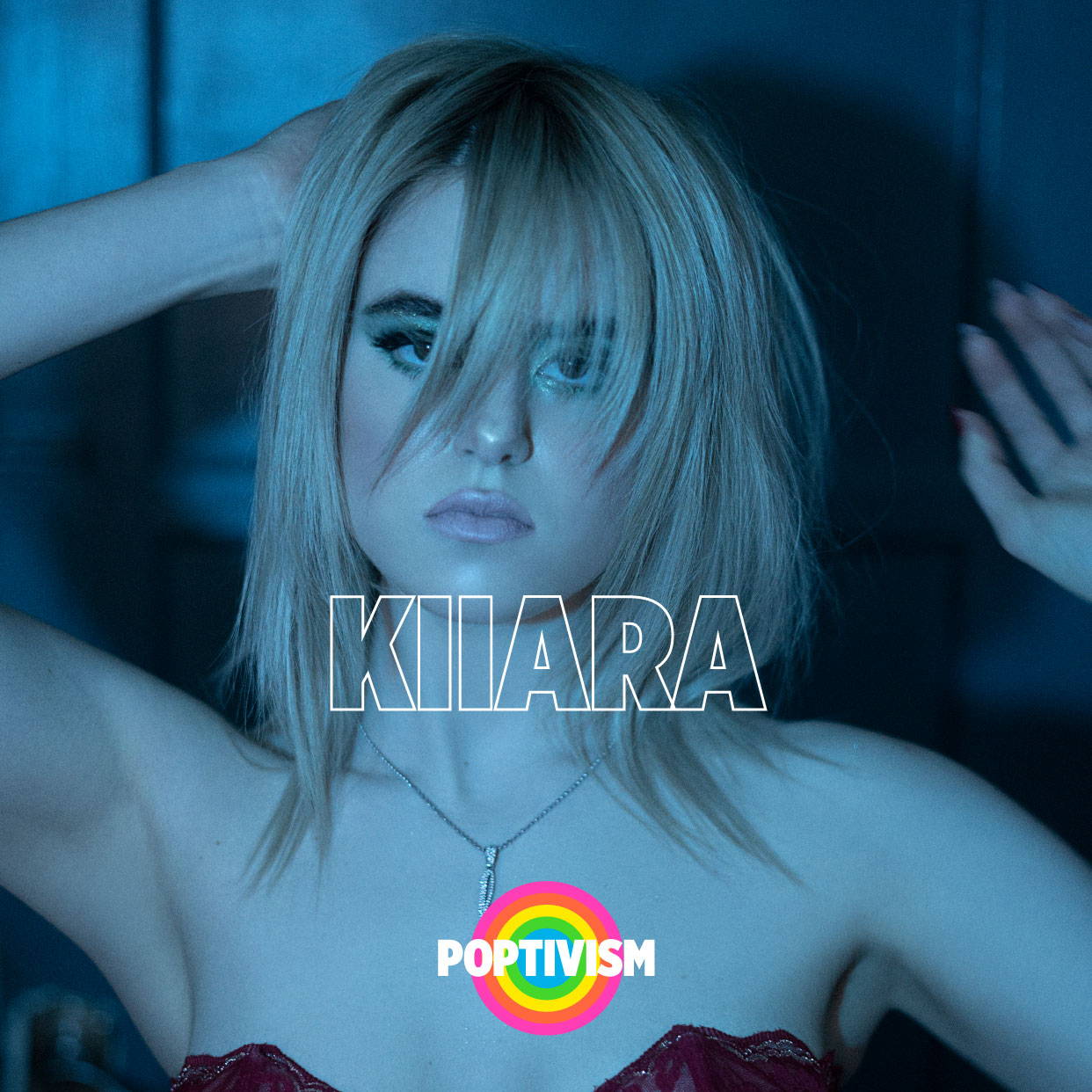 50% of every sale goes to This Is My Brave

50% of every sale goes to This Is My Brave Hailing from Chicago, Kiiara is a multi-platinum singer-songwriter whose hit single “Gold” racked over 675M streams, peaking at No. 5 on the Billboard Top 40. Her debut EP low kii savage (2016) led to performances on The Tonight Show starring Jimmy Fallon and a sold-out headline tour. Her Gold-certified collaboration with Linkin Park, “Heavy,” earned Kiiara a nomination for Top Rock Song at the 2018 Billboard Music Awards. Her highly anticipated debut album is slated for release in Fall 2019.

The mission of This Is My Brave, Inc. is to bring stories of mental illness and addiction out of the shadows and into the spotlight.