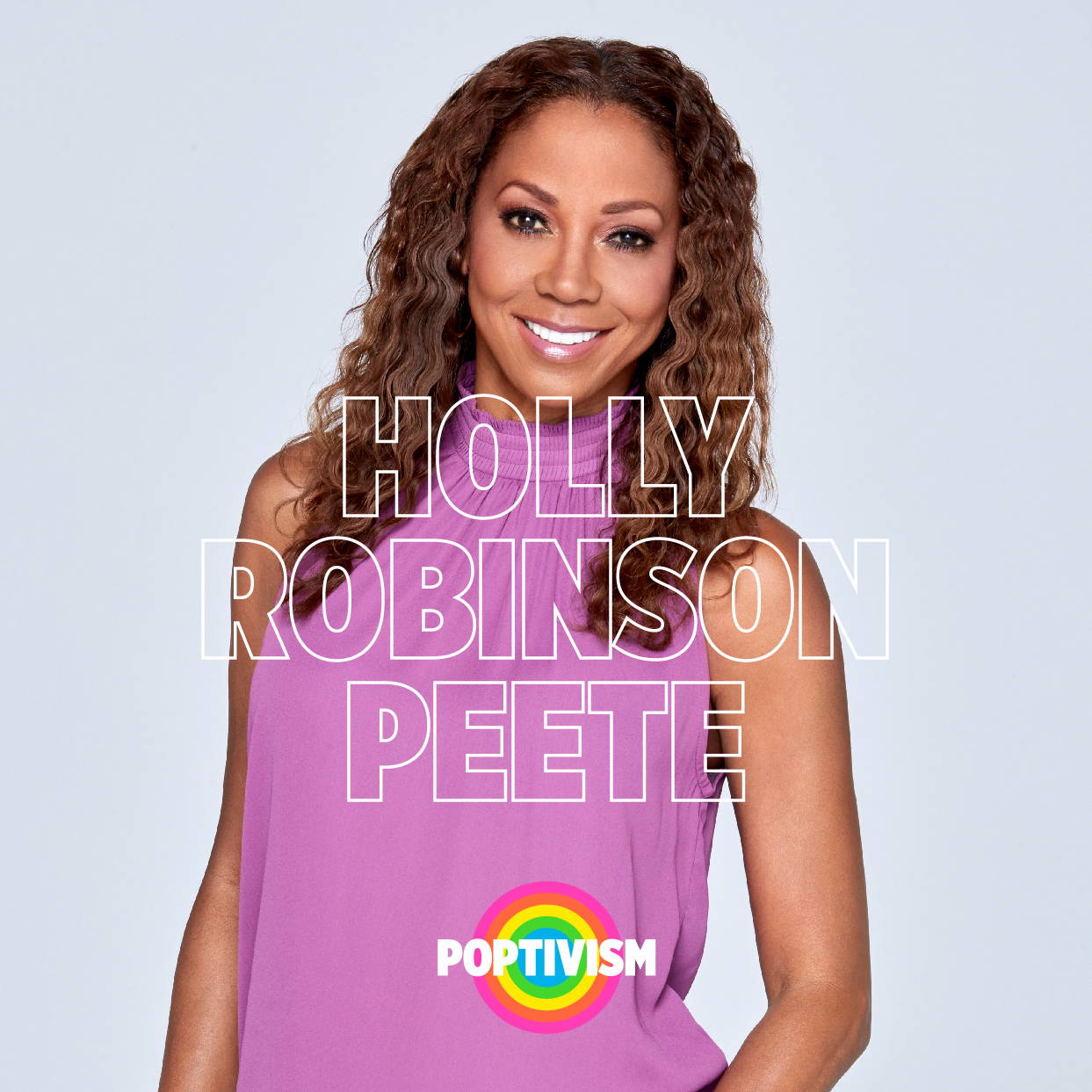 50% of every sale goes to HollyRod Foundation

50% of every sale goes to HollyRod Foundation

Holly Robinson Peete is an accomplished actress, author, activist and philanthropist. Holly has starred roles in many hit shows such as “21 Jump Street” and “Hanging with Mr. Cooper”. Holly is a mom of 4 and the co founder of HollyRod Foundation supporting compassionate care for families impacted by autism and Parkinson’s Disease

The HollyRod foundation is dedicated to filling unmet needs by providing compassionate care and services to underserved individuals and families that are burdened financially and emotionally by a diagnosis of Parkinson’s Disease and Autism. We strive to help individuals live the best life possible. 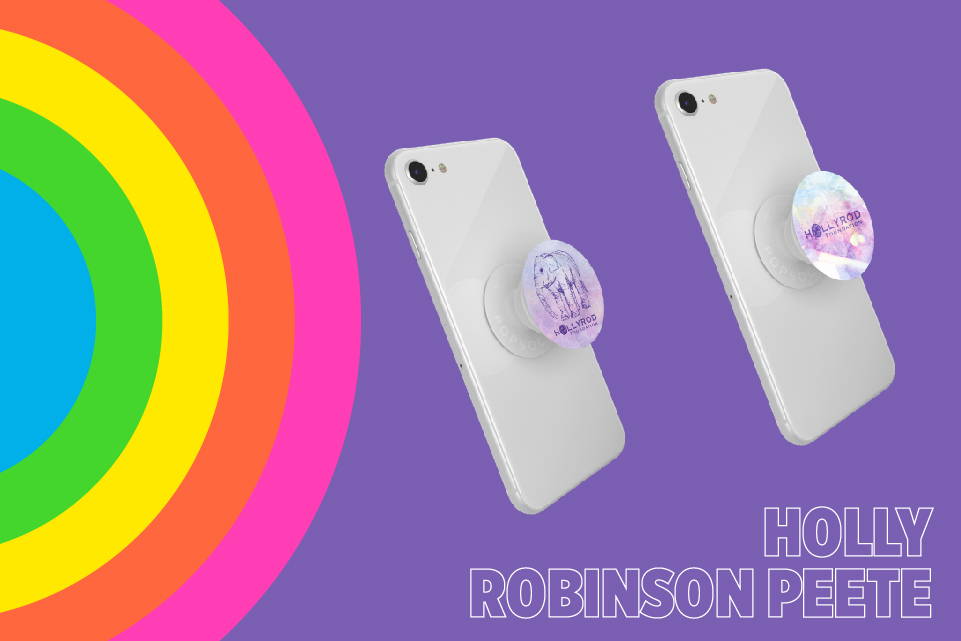