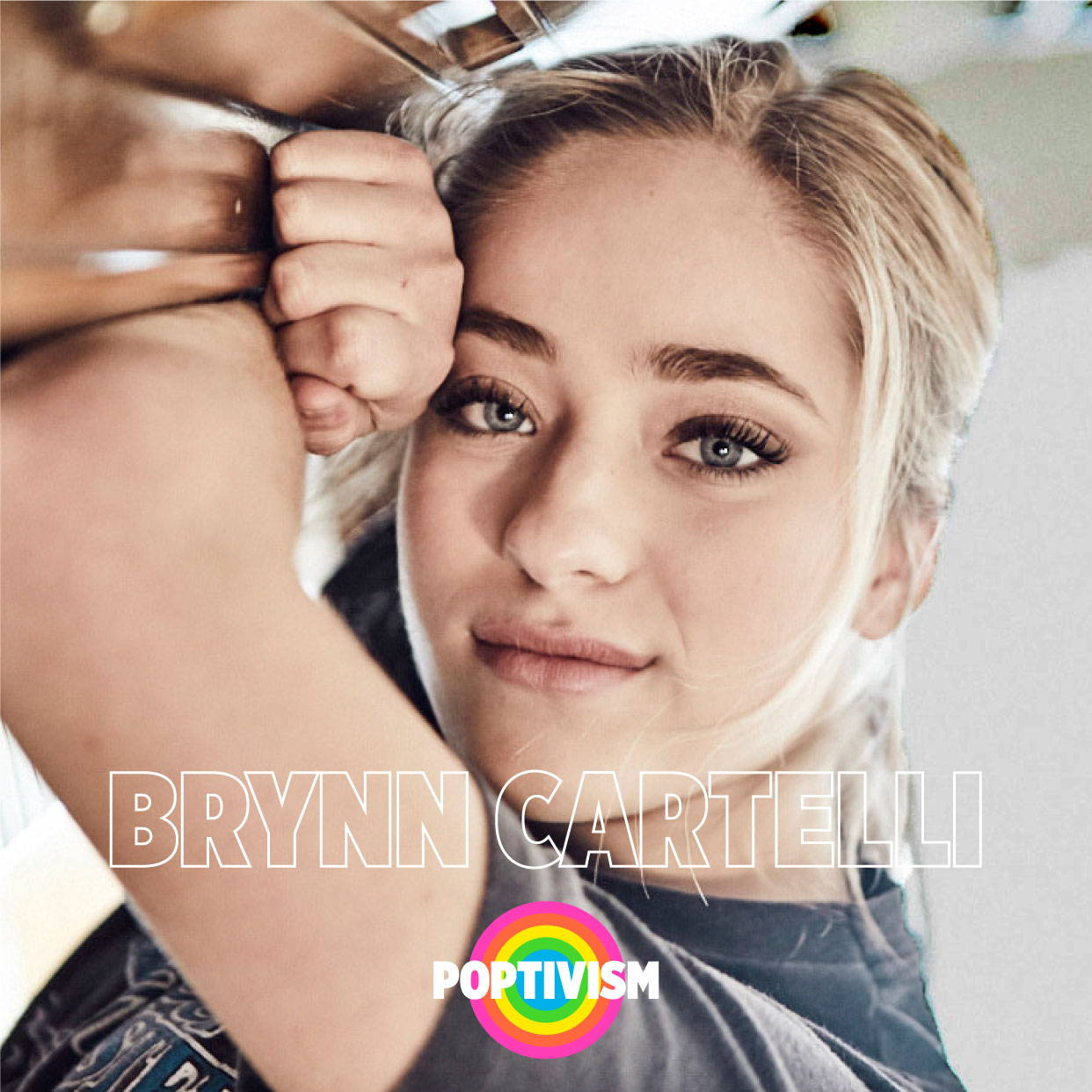 At age 15, Brynn Cartelli was crowned the winner of Season 14 of The Voice making her the youngest champion in the history of the competition. Now 16, Cartelli has been nominated for a People’s Choice Award & done multiple appearances including the TODAY Show & Macy’s Thanksgiving Day Parade. Poised for a massive year ahead, she is working on her debut project & just finished touring with Kelly Clarkson on her North American Meaning Of Life Tour

The Jimmy Fund solely supports Boston's Dana-Farber Cancer Institute, raising funds for adult and pediatric cancer care and research to improve the chances of survival for cancer patients around the world. Since its founding in 1948, the Jimmy Fund has raised millions of dollars through thousands of community fundraising events.