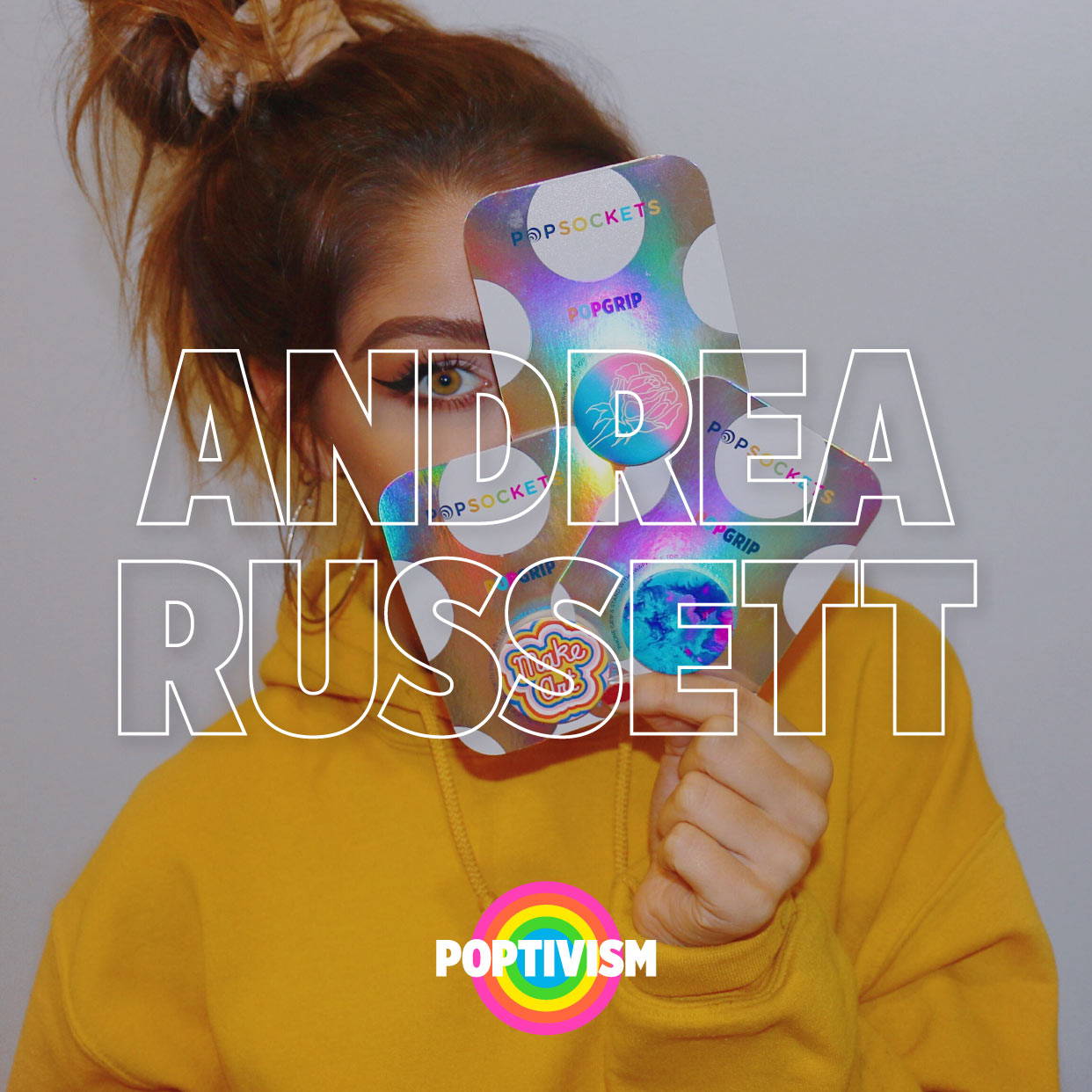 50% of every sale goes to The Trevor Project

50% of every sale goes to The Trevor Project Andrea Russett is an actress and producer based in Los Angeles. Russett originally rose to prominence online, and has since expanded her presence both in front of and behind the camera. Andrea has appeared on TV, in movies and hosted and produced her own talk show "Apologies in Advance with Andrea Russett". Online, Russett is incredibly honest with her audience, which has contributed to her near-decade of success in media to date. 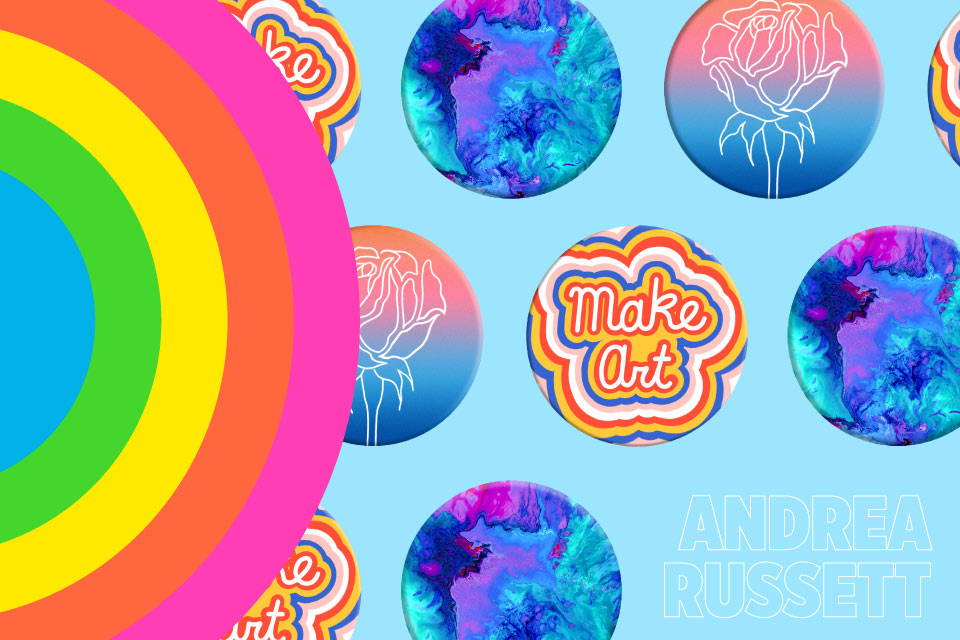